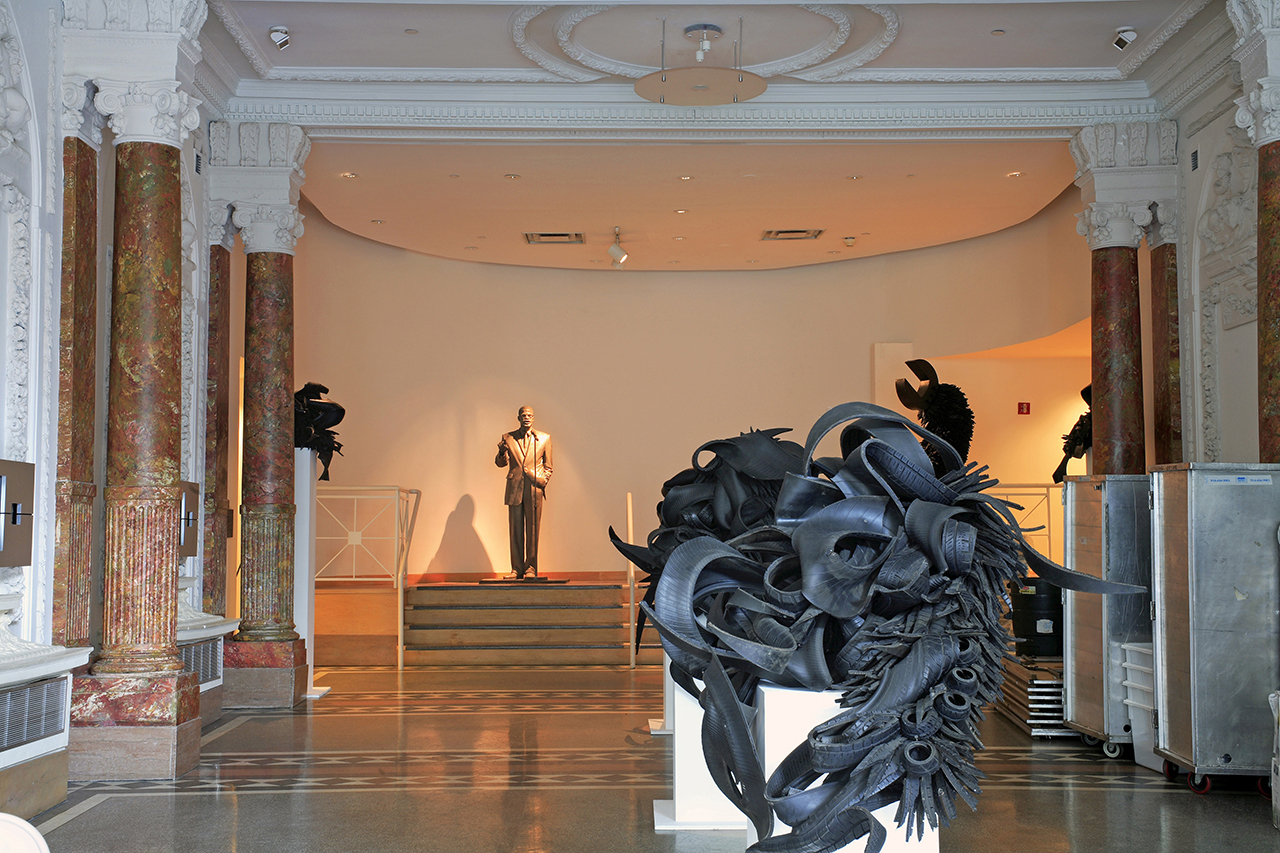 During his tenure at HRH Construction, where Mr. Rinaldi ultimately worked his way up the corporate ranks to later become a Director, he lead the project management team between 1992 & 1994 on the restoration, rehabilitation and new construction of the NYC landmark, the Audubon Ballroom & Theater (the “Audubon”) in Harlem.

Construction consisted of complete demolition and removal of the landmark building structure while structurally shoring, bracing and maintaining the 2-Story exterior terracotta façade running along Broadway and returning on 165rd St., as shown in the photos. Working with the NYC Landmarks Preservation Commission (“Landmarks”), much of the original building’s exterior terracotta and interior plaster features required archaeological-type removal, culling, tagging, recording and crating for archive storage with Landmarks, with several pieces and features having been incorporated back into the building in final form.

Originally completed and opened in 1912, the Audubon was built by William Fox, founder of the Fox Film Corporation, with design provided by Thomas W. Lamb and Rambusch Studios, both of whom later opened in 1930 another theater in Washington Heights called the LOEWS. The original construction of this landmark building incorporated mythological, iconography and theatrical references as can be seen from the rehabilitated and restored polychrome and terracotta façade features at the lobby entrance which include a boat with the face of Neptune, court jesters and along the façade on Broadway & 165th St., iconic fox heads on the columns between each window bay as tribute to William Fox. The Audubon later became famous as the Ballroom where former Nation of Islam leader Malcom X was assassinated on February 21, 1965. 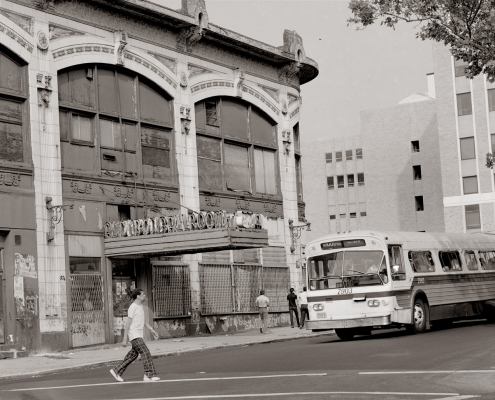 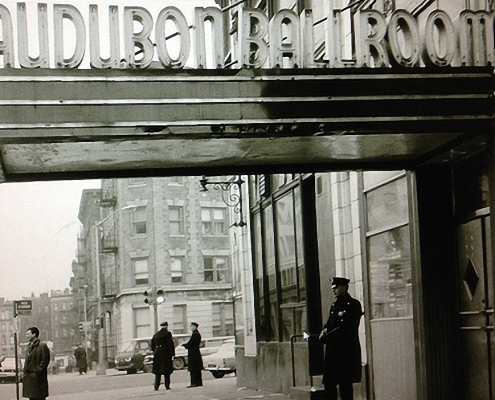 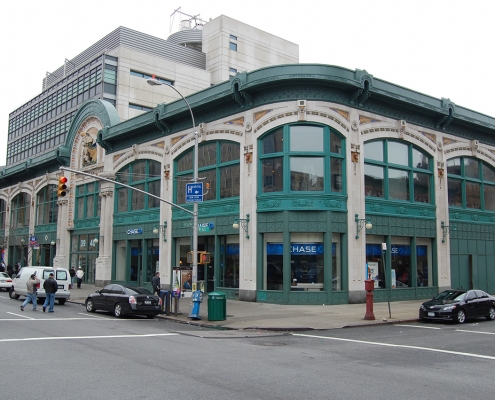 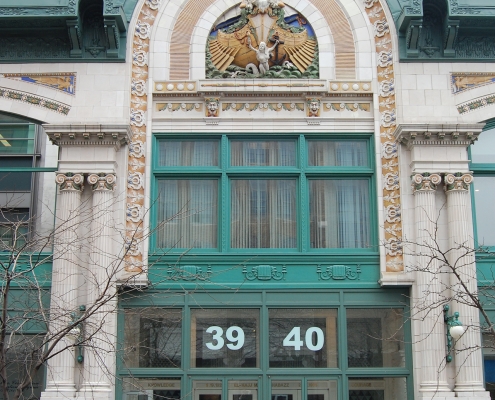 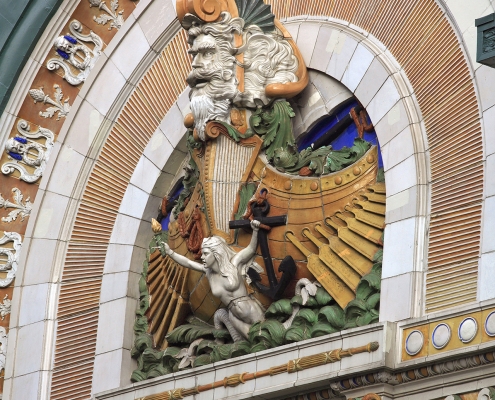 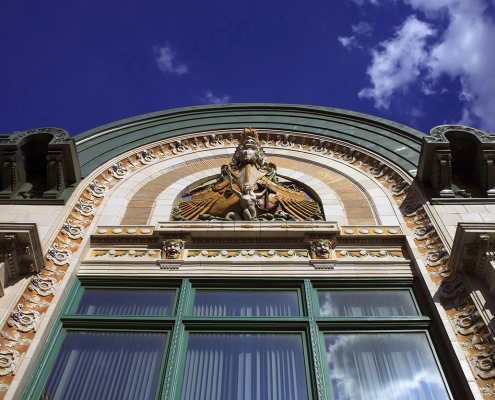 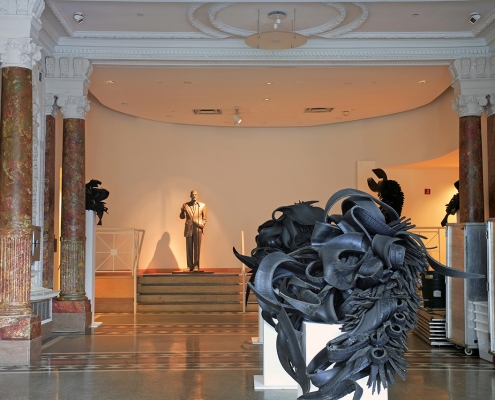 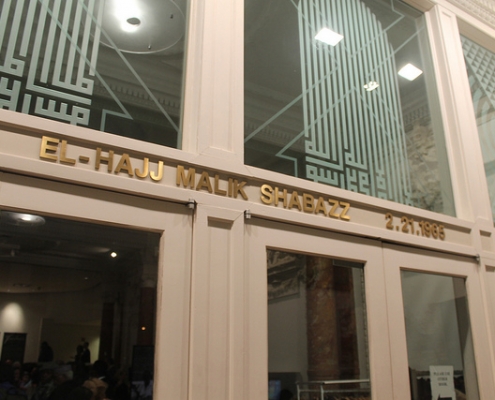 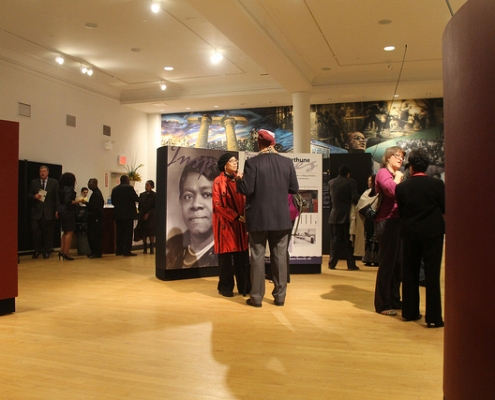 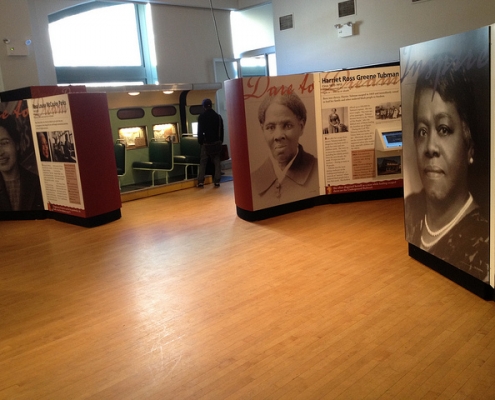 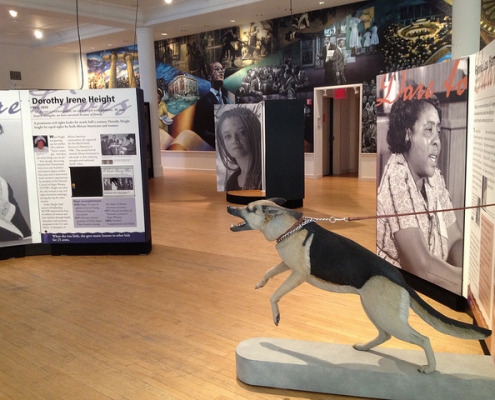