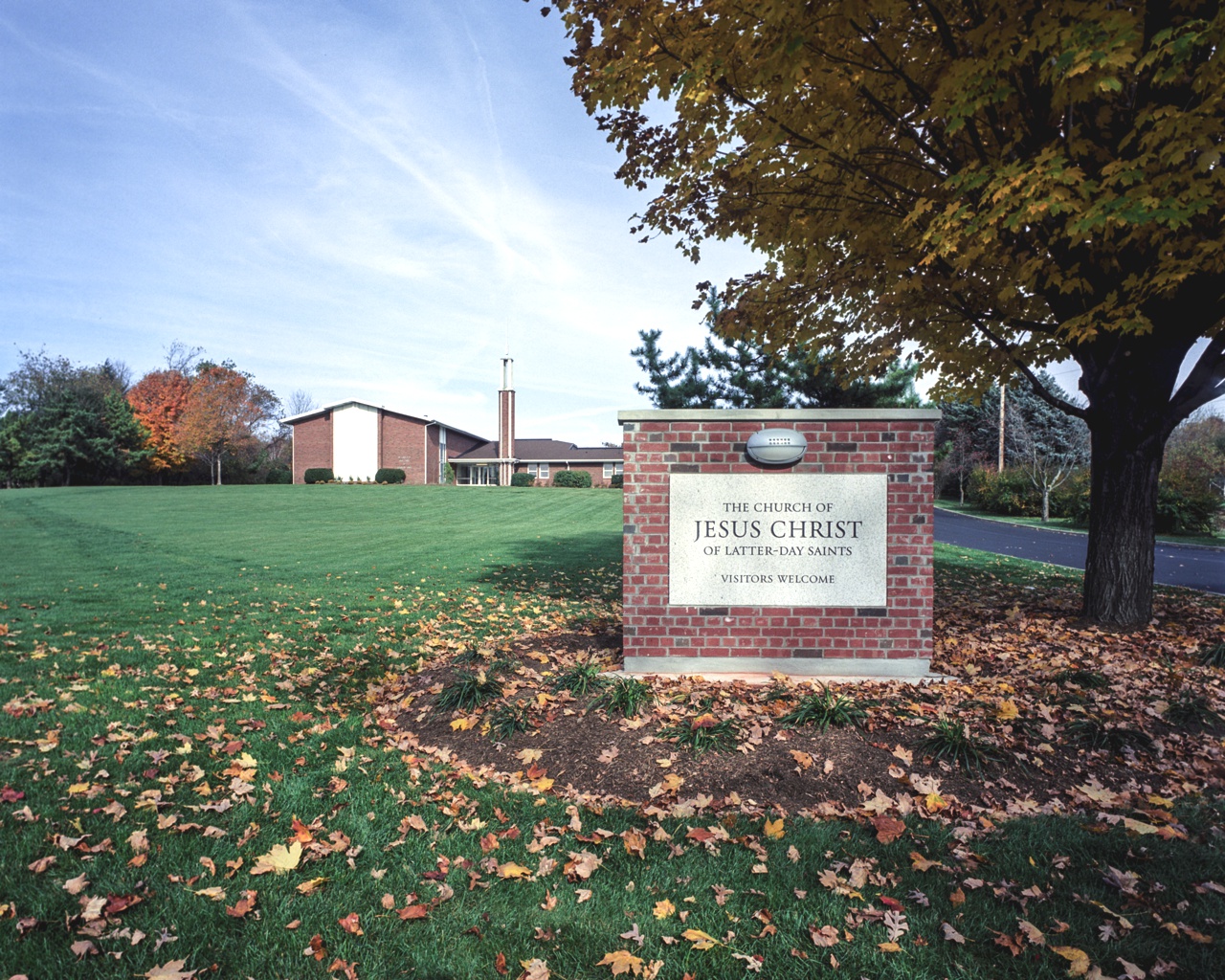 The Church of Jesus Christ of Latter-day Saints also known as the LDS Church or more informally, the Mormon Church, is a Christian restorationist church headquartered in Salt Lake City, Utah. The Church has established congregations and built temples worldwide and has over 85,000 missionaries and a membership of over 15 million. It is ranked by the National Council of Churches as the fourth largest Christian denomination in the United States. In the late 1990’s, The Rinaldi Group was contracted to build two new branches in the state of New Jersey, which are often referred to as meetinghouses. These two new complexes were designed and constructed to support the various programs and the practices of the organization. There is space to support all temple and social functions for the congregation, as well as sports and recreational activities. 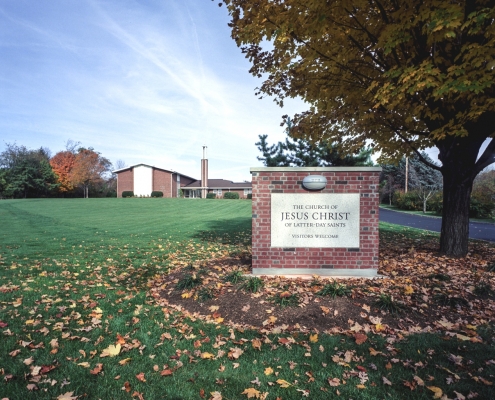 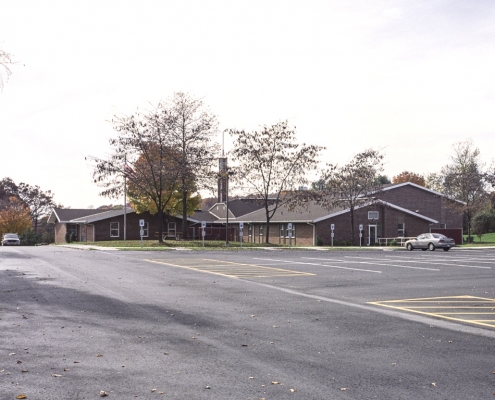 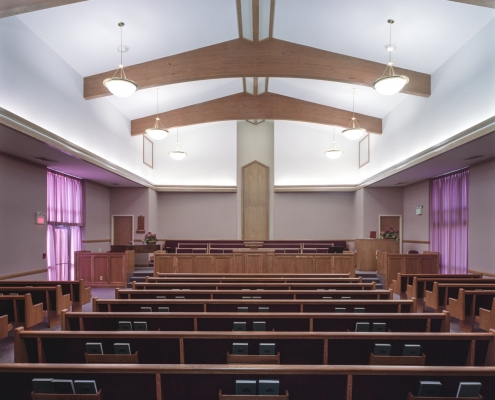 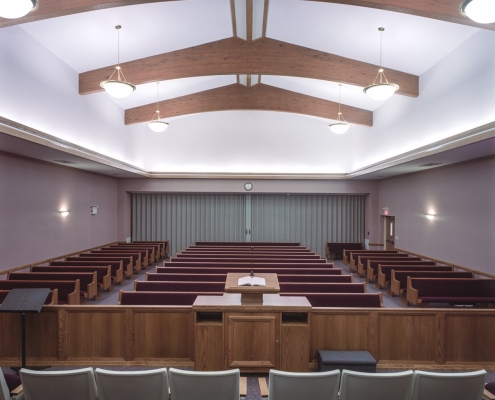 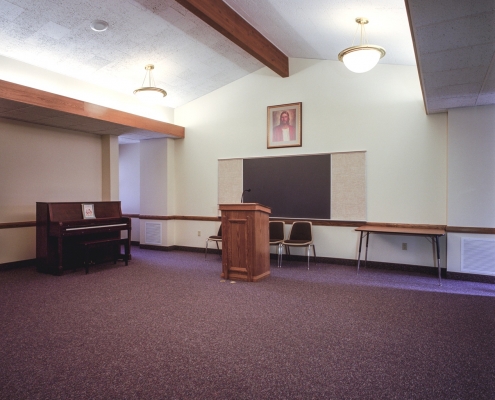 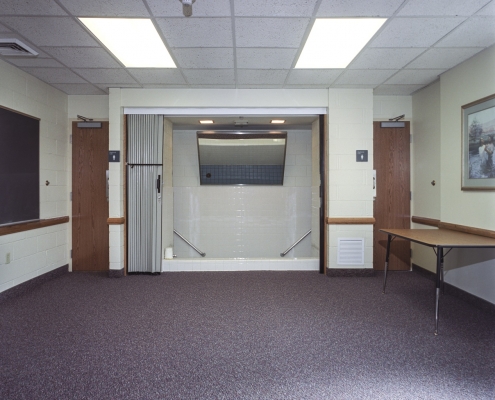 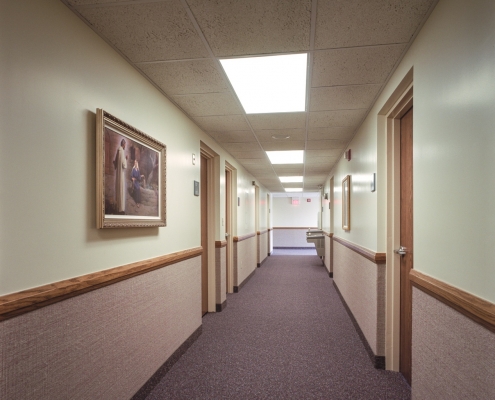