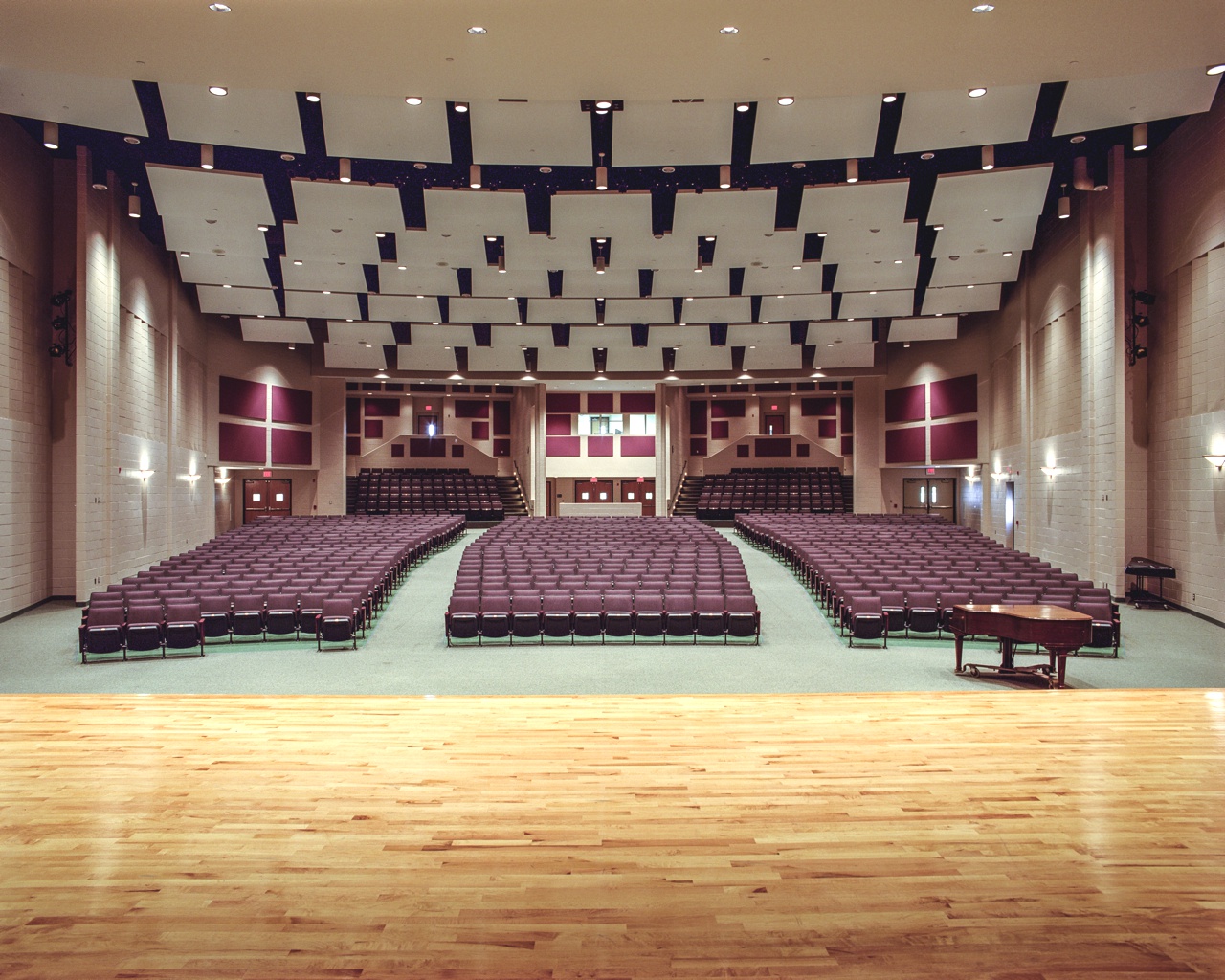 As Chairman of the Secaucus Board of Education, Mr. Rinaldi led a 1-year campaign that ultimately resulted in the passing of a $14M bond referenedum enabling the School District to build the Performing Arts Center. Rinaldi led the design team providing design criteria, layout and value-engineering needed to bring the project within budget after 2 public bid attempts failed.

The acoustical tile ceiling is stateof-the-art, lighting, sound and stage director’s booth built out to accommodate technical and technological advances, and stage and seating are all top-of-the-line. 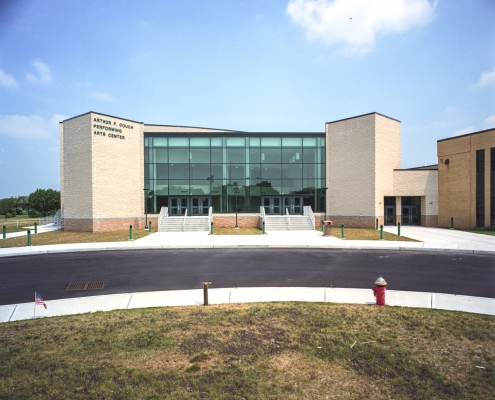 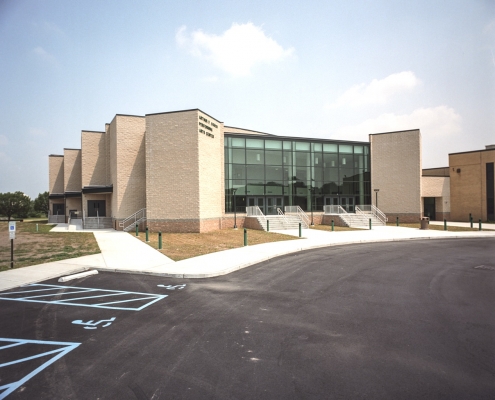 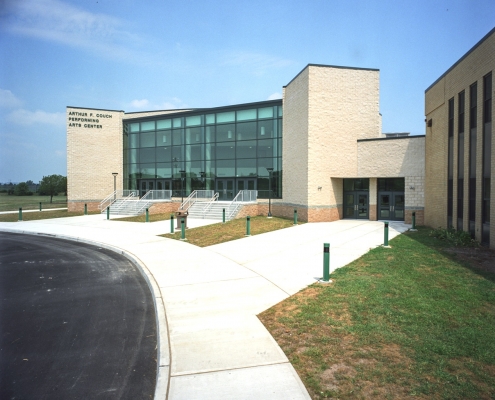 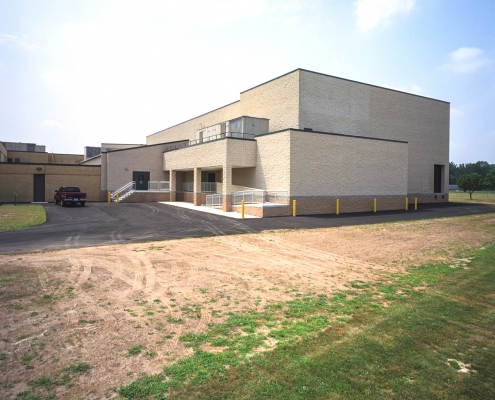 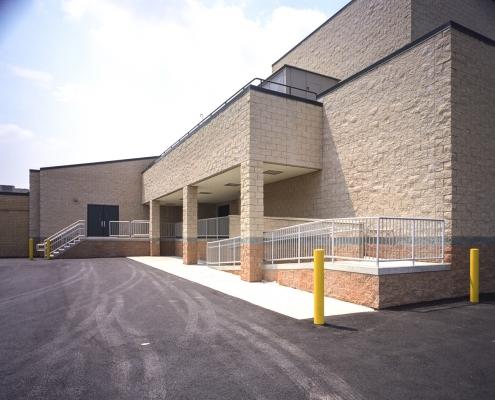 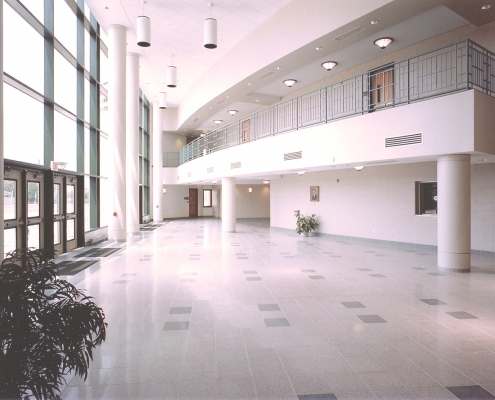 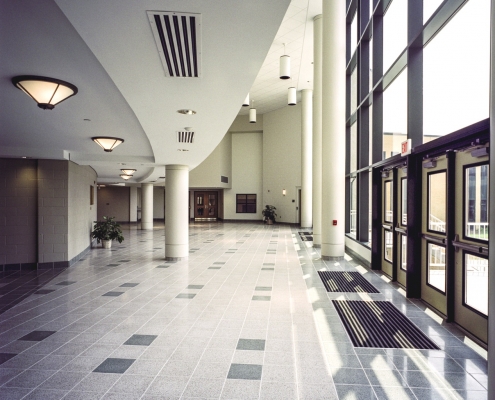 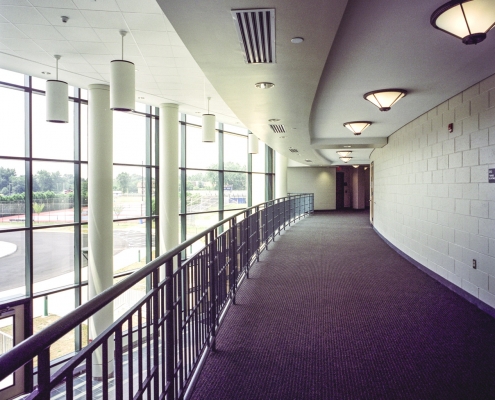 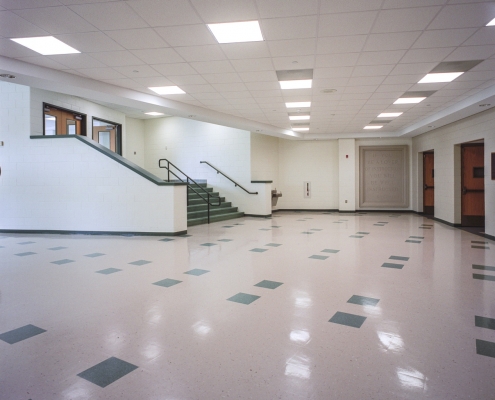