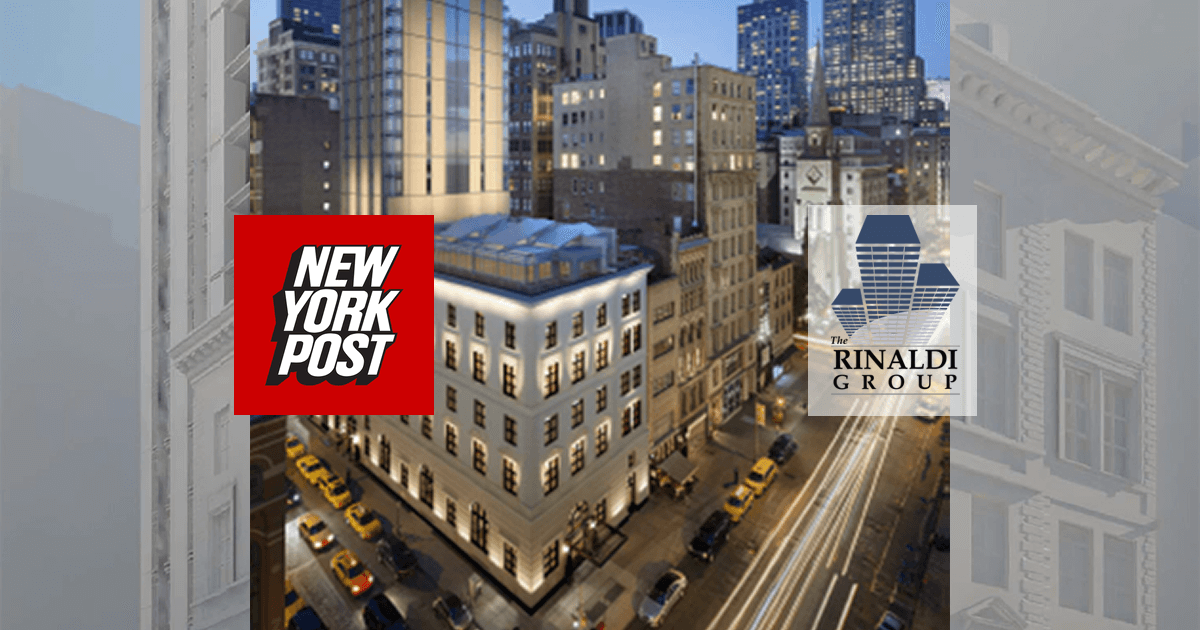 Standing on 28th Street and Fifth Avenue, Alex Ohebshalom is clad in a trendy dark suit and immaculate shoes, appropriate for a real estate scion whose family, through Empire Management, has owned a 115-year-old building on the northwest corner for more than four decades.

But on this day, his bright orange vest and gold construction helmet make it clear that this millennial does things differently.

In fact, it’s not hard to picture Ohebshalom, 29, in his element at Mount Everest Base Camp, a place he schlepped during a worldwide exploration that led him to found his own venture, Flaneur Hospitality. That company is now the developer behind what will become the Fifth Avenue Hotel.

“The flaneur is someone who takes time to observe and enjoy the pleasures of life,” he explains, referencing French poet Charles Baudelaire, who defined the term, among others. Ohebshalom wants this attitude to infuse his $200 million hotel project, which is slated to open in late 2020. Since 2014, Ohebshalom has been working to execute his vision for guest rooms, dining areas and upscale public areas that recreate the golden age of turn-of-the-century New York.

Read More About This Project…